She Will is pleased to present a new moving image work by Jessica Warboys.

Warboys was one of the artists participating in the exhibition SQUEEZE in September 2020.

JESSICA WARBOYS (1977 Wales, UK) is currently based in Berlin and Stavanger. 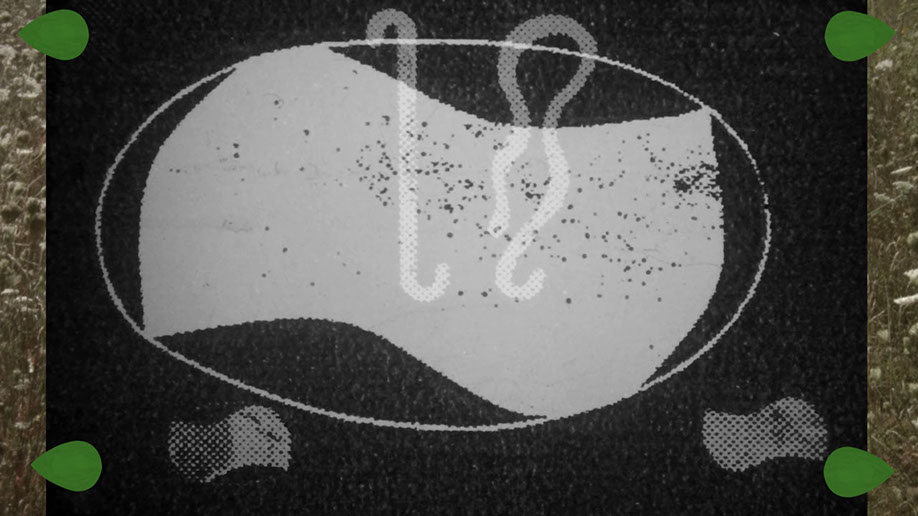 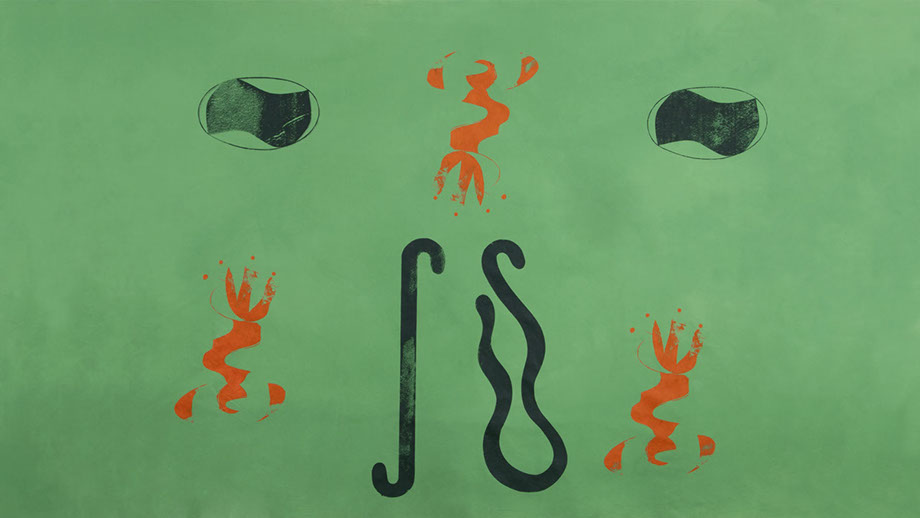 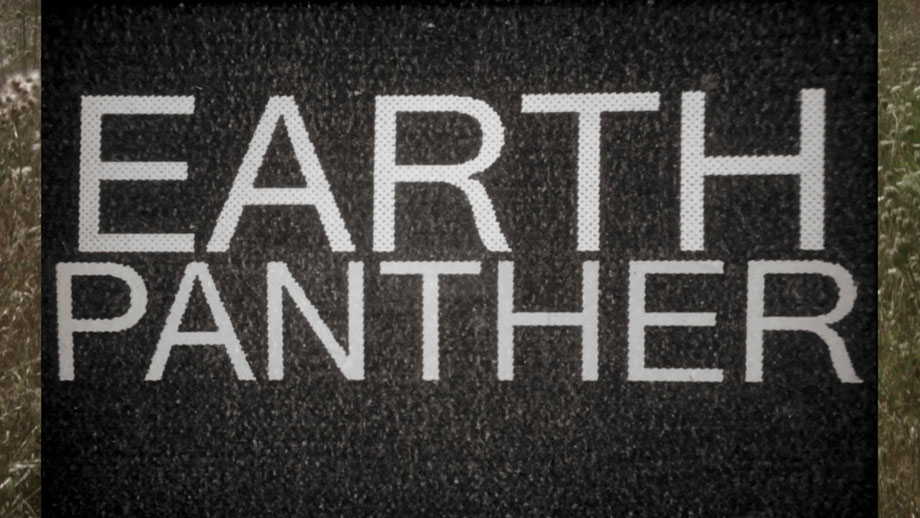