The installation is custom made for the exhibition space at "She Will" which is located at a still functioning petrol station. It consists of a cryptocurrency mining rig with various computer hardware. While the rig is mining cryptocurrency (Ethereum) it also outputs 2400 watts worth of heat energy as a by-product and heats up the room to temperatures of approximately 40 degrees C (104 F).

We live in financial times. Certainly, there are politics, ideologies, beliefs and people who stand behind in erecting the global order in which we find ourselves. Yet, these times also rely on a machine: millions of lines of computer code composing models for profit generation running on vast fields of hardware, altogether intended to execute millions of transactions each second. It is hard to believe there are people capable of understanding abstractions of such a high level.

Perhaps, the embedded opacity is a feature and not a by-product. In other words, it is an impenetrable system with an end to impose a regime of control and unfairness. Maybe to understand the depth of the disaster is not a matter of enhancing the cognition (since it is impossible anyway), but to comprehend it through our bodies and thermoceptive tissues.

“Groundbreaking Computational Methods for Generating Heat and Value” is the first collaborative project by Michael Rasmussen and Ayatgali Tuleubek. They are both Oslo based artists and graduated from the Kunstakademiet  in Oslo. Rasmussen’s practice is among other things concerned with physical phenomena such as heat and condensation in relation to space and the human body. His recent shows include Reflex/Landskap at TegnArtspace  (Jyderup, Denmark) and Variations of a week at Noplace (Oslo). Ayatgali’s practice revolves around different notions of technology. His recent shows include Part of the Labyrinth, Göteborg Biennial and - What if an image is presented next to a historical fact? at Tenthaus (Oslo).

Cryptocurrency mining rig with various computer hardware. While the rig is mining cryptocurrency (Ethereum) it also outputs 2400 watts worth of heat as a byproduct.

All images courtesy of She Will Artspace. Copyright Ayatgali Tuleubek and Michael Rasmussen 2020 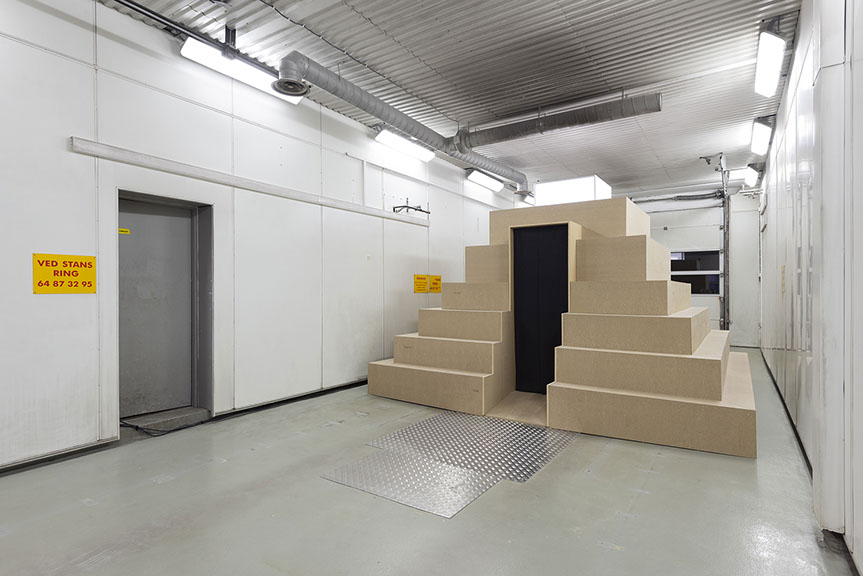 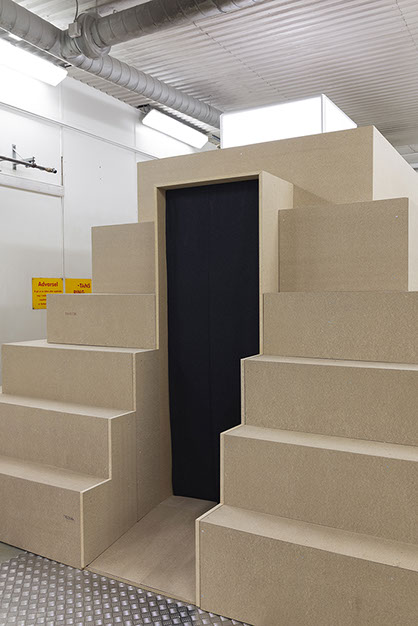 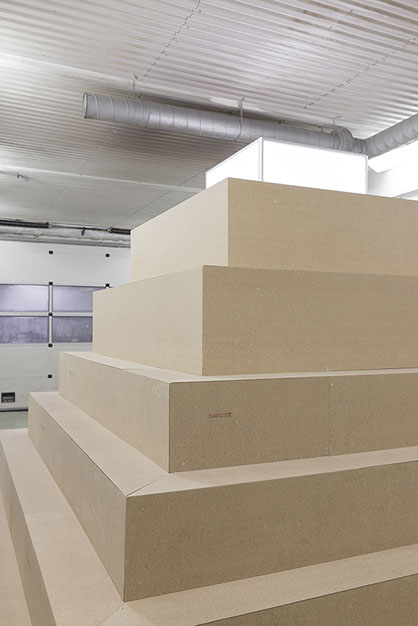 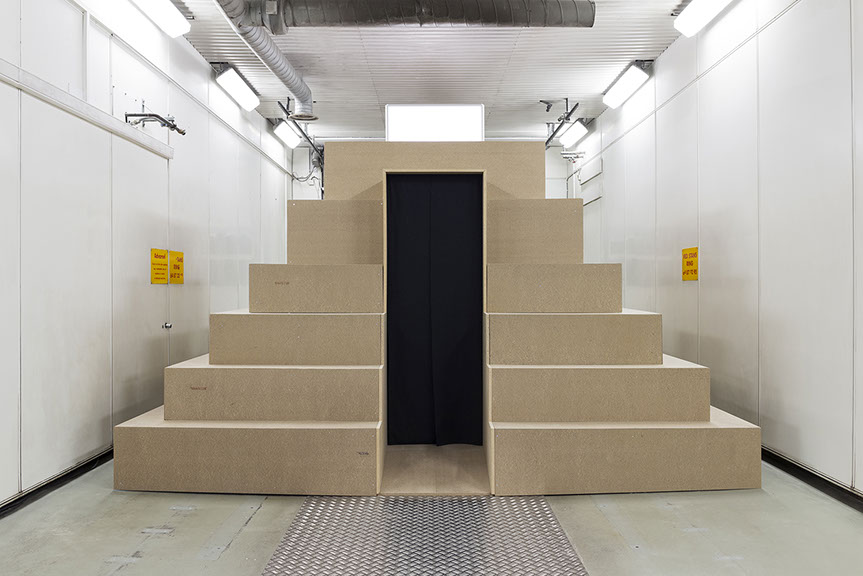 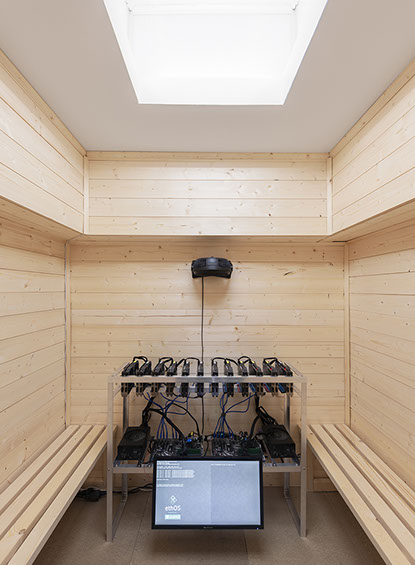 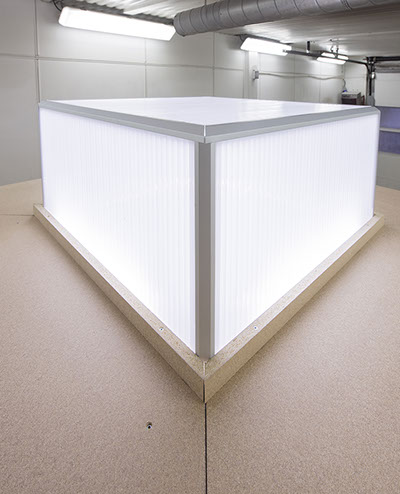 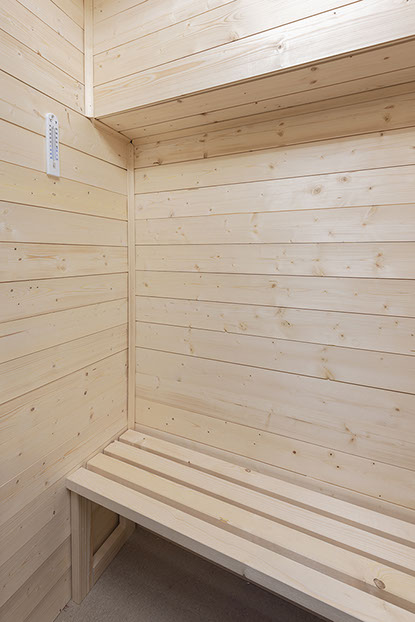 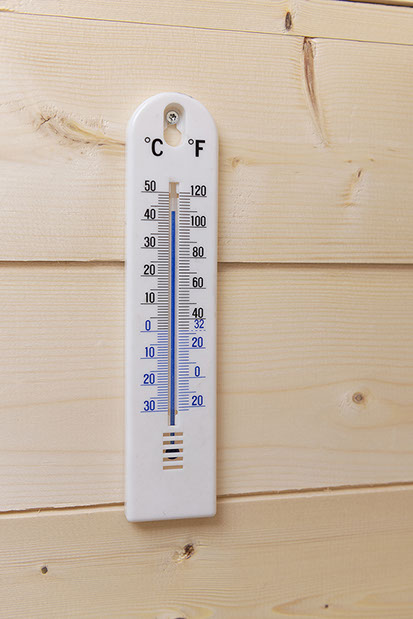 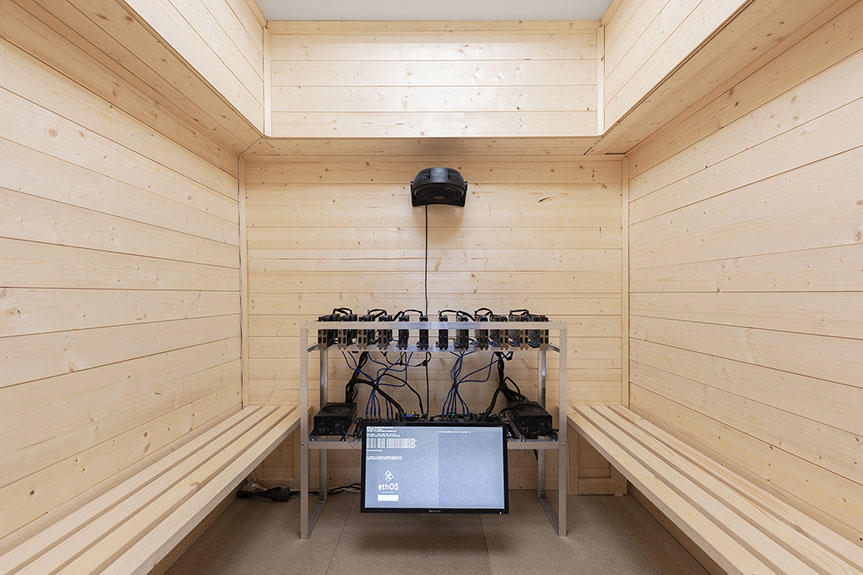 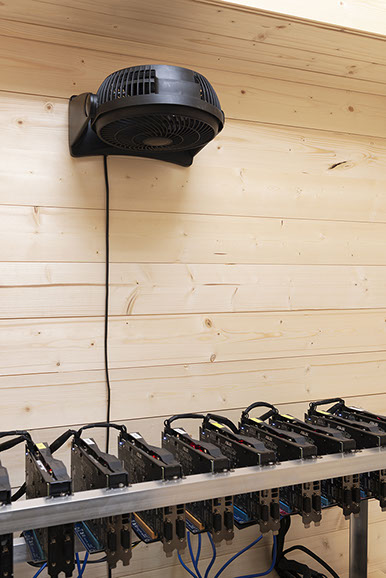 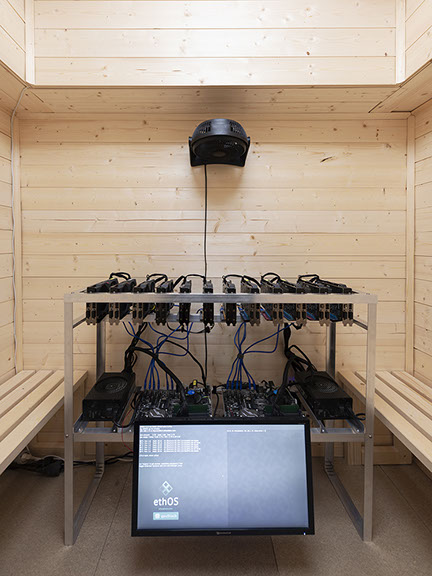 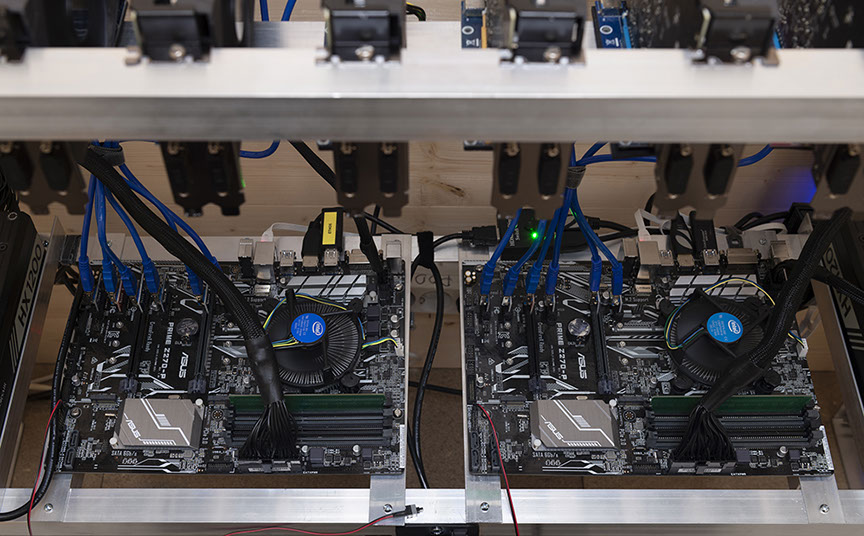 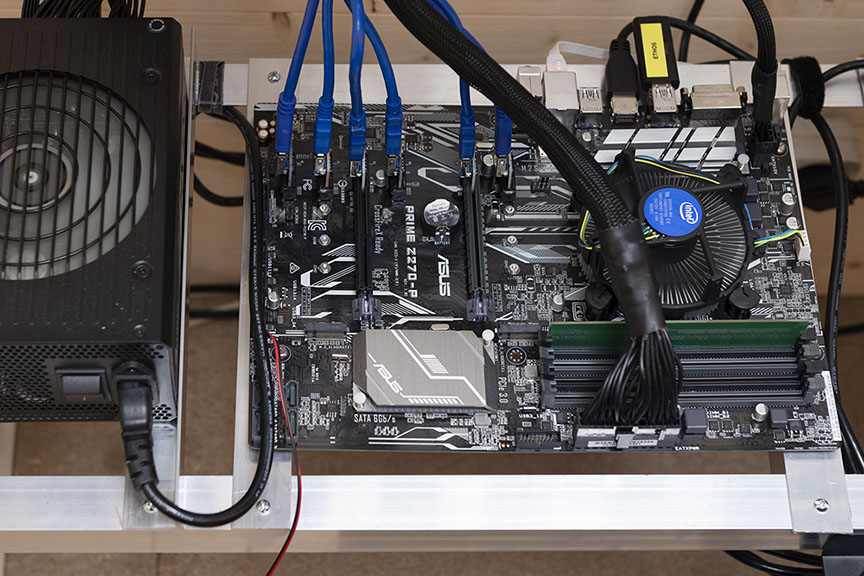 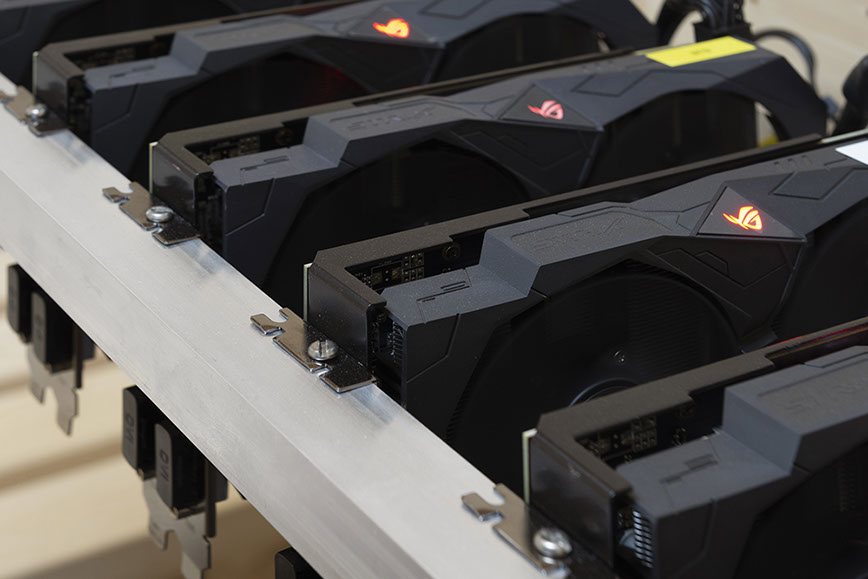 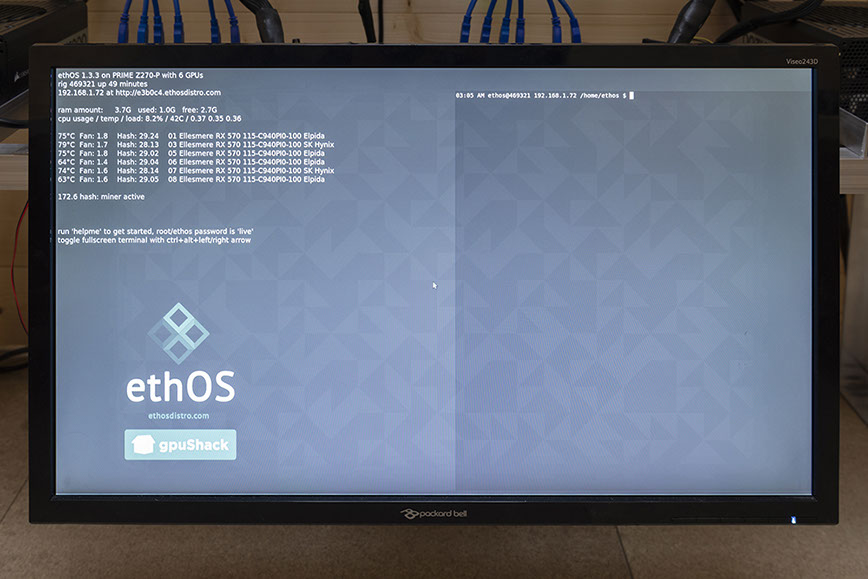